What About Mixed Couples? 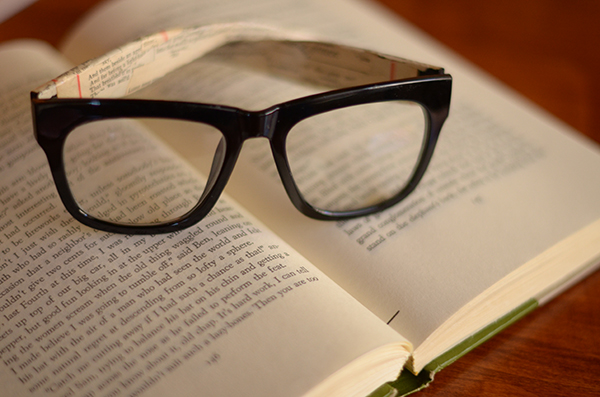 It’s ages ago since I started working  with mixed couples, coming from a different  cultural background, with totally different traditions and, in many ways, a very different language.

Language means a special code to communicate, to live, to understand the others etc…

When one of the differences between husband and wife involves religion, this is for sure a major issue.

There might be a problem when one of the two partners is catholic and the other one is following the Christian Church but with another philosophical  approach, like the Lutherans, or Calvinists….

Usually in the couple the problem comes out when  a baby is born.  There are rules to follow, rituals and – most of all – there is the education to give the child in order to create around and inside him the reassuring  feeling to belong to a group of people, sharing the same point of view  on the most important topics involving our existence, our goals etc…

At the same time a good psychological approach consists in opening the child’s mind to many other possible interpretations and answers, to give the new person a sense of identity, a realistic and strong ground,  but also the chance to be a free spirit in his or her life.

In these situations, quite often the child follows the parent who is more serious in the religious approach, the one who really cares……  if both parents  are just superficially religious, then it’s the school or the culture of the country where the family lives that , in a way,  decides the religious education  of this kid.

A much more serious matter involves couples where one partner is Jew and the other one Christian or Catholic, or even more difficult, when one of the two is Muslim.

In these situations the books, containing the words of God, are different.

The possible interpretation and the point of view  on important matters might totally differ.

I remember a Muslim husband ,  very fond of his Catholic wife,  but not ready to give  their two kids – a boy and a girl – the same  kind and level of school education.

It’s enough to think of the role of women in society to understand the level of rigidity of old prejudices and the difficulties  in overcoming them.

So, what to do in a family where just one of the parents is Jewish?

How to raise a child in this situation?

For sure , there’s no answer to that, but we can analise scenarios and possibilities.

The priority in here is the full mutual respect for the religious approach of the partner.

If the child grows in a home where ancient traditions are culturally respected and some big important books are read and studied in a philosophical way, debating and feeling rich because the opinions are many, never assuming to be the perfect ones but opening horizons and teaching how to learn….., if this happens the child is lucky to experience the cultural difference between the parents.

What I mean is that absorbing two different mentalities and enjoying two  sometimes opposite views on the world, might not create confusion but help the new individual to open his mind and , in future, select his goals.

As a grown up, he’ll be free, tolerant, open to discover  anything new or different in life.

Psychologically speaking, it’s not important what you study, how you dress, the school you go to,  or if you enter a specific temple or another one:  what counts is that your parents might be able to send you a common message of love and human respect,  not only in theory but with everyday’s example.

Unfortunately we don’t live an ideal world, and in many families the  too many differences might create a parents’ separation. This means for a child the risk of being exposed to fights or at least discussions where mother and father are not so mutually respectful…..   and this negative attitude often involves attacks to the opposite partner’s culture,  roots and religion.

How to give this now very confused child a bit of relief?

A good method in this case is to show him  evidence of something good,  positive and reassuring coming from each one of the two parents’ backgrounds.

Could be two good books explaining the traditions and the cultural roots of both parents.

For him it’s like coming from two wonderful legendary places……

the grandparents can do something very  good about it.

Even being part of some important family celebration can give the son of a divorced couple the sense  of the group, in a very reassuring way.

Since religion is also  “values to share”  this can really help, also if this kid is  not such a child, but an adolescent or a young guy.