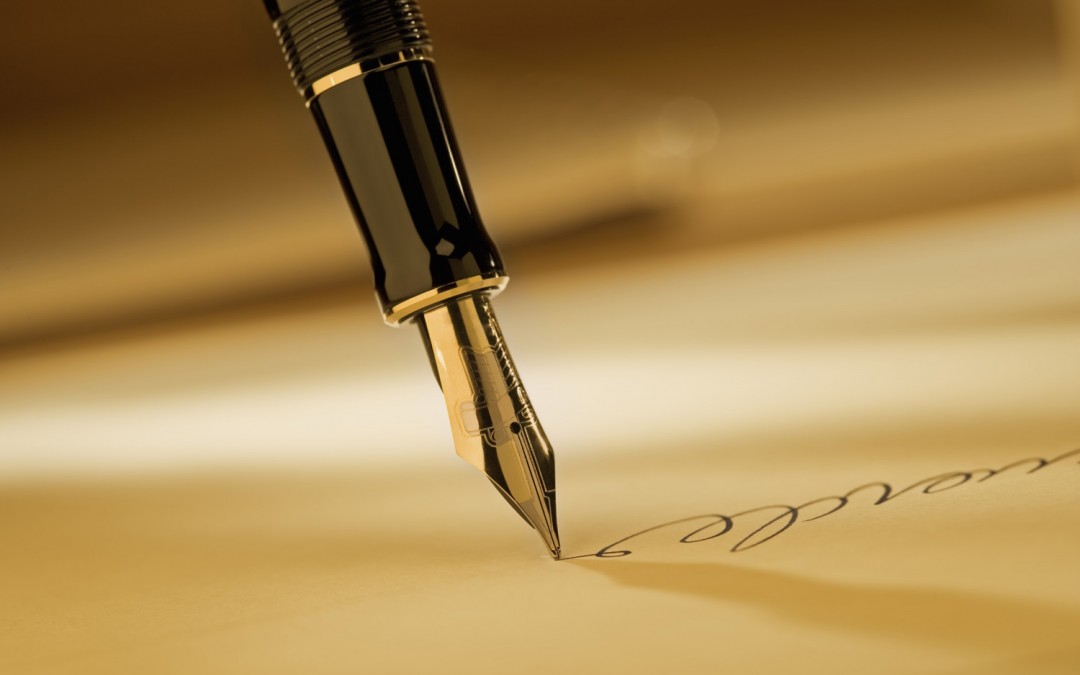 In my profession I very often meet working women who are faced with a double or triple role in their private life and in society.

The dual activities include being either a working mother or a working wife, while the triple role often means being a loving wife, a devoted mother to offspring besides contributing to the family income, undoubtedly, very useful in the current household budgets. Obviously all this is theory, and the fact that the woman in question goes to see the psychologist can reveal how this ‘ideal’ expression of the female world actually conceals difficulties and inconvenience.

A special mention deserves the free professional woman: doctor ­ lawyer ­architect, or manager in career, or who has studied and invested on a specific training in order to reach a non-­executive job, which still involves direct and active responsibility and constant individual growth. For these professional women, motherhood takes on a special role.

Usually the baby comes late, as informed choice at the end of a long training process. These women may feel ready as far as a psycho­pedagogical knowledge is concerned, or by having consulted those who preceded them in the experience, but every time it comes to an extraordinary surprise.

From the small observatory of my study I have seen new mothers, apparently prepared, whose reactions differed in striking fashion. From the refusal of a daily maternal role with an immediate delegation to staff ready to take charge of the baby, to the complete immersion in a kind of mothering based on the model of a management project, with a role of mother­manager.

In these cases a direct approach, simple and spontaneous, can result very difficult; the fundamental experience of two lives that come together after having been for so many months in one another. The emotional distance from the little one, psychologically due to the fear of being swallowed up, as well as an extreme need to stick to a perfect parental model, both these dynamics bring these mothers to develop,over time, a latent sense of unease with their own Self and their creatures. Unfortunately before reaching a level of awareness that allows to ask for a psychologist’s help, while struggling to deny the difficulties of being a mother, several side effects may occur.

First of all, the child who is left with nannies or other maternal substitutes, can either identify in them the figure of the mother, or he/she begins to show signs of discomfort. These signals are often read according to a medical­ technical key, which leads to looking for physical causes to explain persistent crying, difficulties to feed or sleep in a quiet and reassuring routine.

Growing up these manifestations can change into the typical hysterical whims, or into the refusal to healthy regular eating, or again, into sleeping problems resolved with sleeping with parents … etc. All these demonstrations, warning signs of the children about their adult discomfort, are bound to disturb the ideal motherhood role that was built in the pursuit of pregnancy and can lead to resentment of the mother to the child, or ­ as often happens ­ the mother returning to the professional work. And it is actually very difficult to dose the mom-­job and the profession, maintaining a good balance between the two poles of activity.

In many cases, the frustrated mother in her parenting role, is no longer able to concentrate on her work as before. This generates doubts and insecurities that undermine the “Self­Esteem” and contributes to confuse her social identity. This person may feel guilty and inadequate both in her profession and with her child care, sometimes leading to a depressive tunnel that harms her and whoever is next.

Generally, the psychological dynamics that I am describing are equally experienced, or even shared, by the working woman’s partner. The partner of a professional mother, often the father of the baby, takes in these cases ambivalent roles. He is accustomed in seeing his wife as an active person, with a positive and strong role, and therefore can not stand the signs of crisis and failure that can accompany motherhood.

He no longer recognizes the companion of his free time, sports, dynamic traveller whom he had married. He then feels alone, the only one to continue the habits of the couple, once happily shared. He can then close up in a sort of nostalgia for a lost time when life was free of responsibilities and the wife was not a burden, nor was there a baby, who now seems to absorb all the family attention.

I describe this male reaction since, in many couples, the arrival of a child determines lack of communication between the couple. In fact, beyond the dreams and desires, the daily management of child care often involves totally unexpected and deep changes. I was speaking of ambivalence regarding the partner of the new mother, as the confused duplicity in which he moves, is split between the will to compete with the baby and try to draw his wife’s attention to himself, and on the other hand the desire to escape from a stifling domestic situation, although the playful moments with the little one and the sense of fatherhood may be rewarding for his ego and push him to appreciate the new family size.

The problem in this situation does not appear so much to be the father-­son relationship but the difficulty of a couple, who is no longer just lovers but also parents, who do not know what language to speak since the old codes of communication are changed. Loving each other as parents as well as lovers, changes the couple relationship, which often fails to reinvent itself.

Seriously wrong in these cases the choice of the professionist wife-­mother to give up work activities to stay at home and exercise motherhood. Even if this decision may look the right thing to do in order to resolve the difficulties of the dual role, it becomes for the woman a kind of conviction, a sort of symbolic castration against a large part of the Self.

The side­effects will soon show up, as the mother unconsciously will regard the child as being the cause of giving up her job, and the husband with whom there will be an increased lack of communication. The partner who comes home after a day of tension and problems, will need space and time for relaxation and peace that neither the wife nor the child can understand. The two of them, wrapped in their domestic relationship, tend to exclude the third person who joins them for a short ­ also critical ­ time of day. Baby food, sleep, waking up the child: these will be the key aspects of the mother who concentrates all of her personal interests on her child, whereas the father who works will see it all from a different perspective.

If the mother, on the contrary, maintained her own activity alongside that of her child’s care, the gap between the two partners would not be so deep. Having often worked with mixed couples by religion, language, ethnicity ­thus with different cultural backgrounds ­ I realized that what complicates the lives of the couple in front of events such as job loss, the birth of a child etc. Is no longer being able to find a common emotional code. They are not linguistic or cultural differences, everything seems surmountable when the positive mutual energy works on respect, listening to the signals ­ difficulty rather than desire ­ and the ability to feel in one another’s shoes.

Educating yourself to gradually use these contact keys will allow the couple to overcome the critical changes, the baby to grow happier, giving the mother in career one more chance to achieve both the dream of growing a family and pursuing a full and satisfying career.